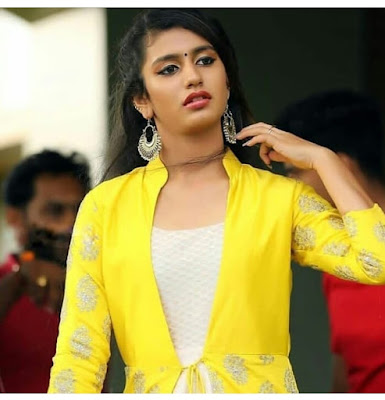 She took the social media by storm with her cute expressions and wink. Her followers on Instagram are growing ever since song release.
10 Million hits were received on Youtube when people watched “Manikya Malaraya Poovi” where Priya shows her stunning expressions which gave her millions of fans.
She was in the frame for not more than 30 seconds and yet she turned into an overnight sensation, not just in India but across the globe. 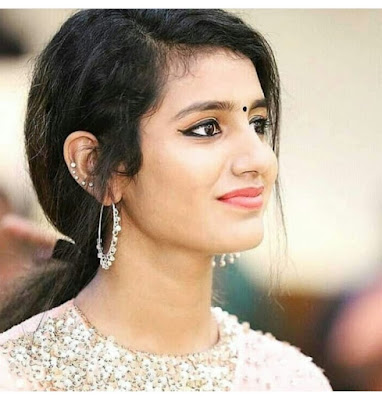 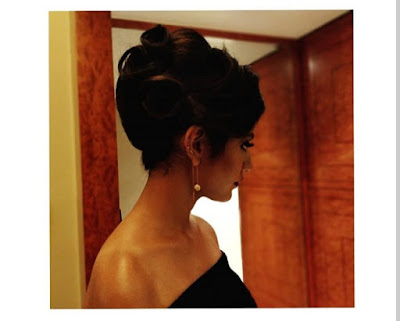 She is the first Indian to achive millions of followers on Instagram overnight after Kylie Jenner(806k) and Cristiano Ronaldo(650k).
2. If you are wondering where she learnt that amazing eyebrow movement, you would be surprised to know that Priya Prakash is a trained Mohiniyattam dancer and such eye expressions are a major part of Indian classical dance forms. 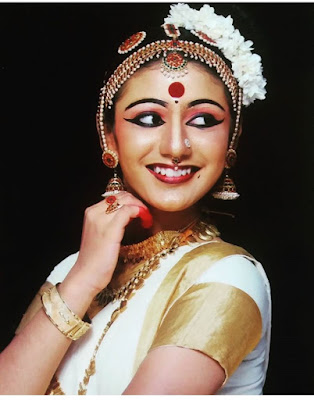 3. If you think Oru Adaar Love is Priya Varrier’s first movire, you are absolutely right. But her debut song was Nee Vaanam Naan Mazhai. Besides that she has also worked in short films named Kadalasu & Third Flip.
4. Her deepest wish is to work with the Bollywood director Sanjay Bhansali, who has recently given a huge hit “Padmavat”. 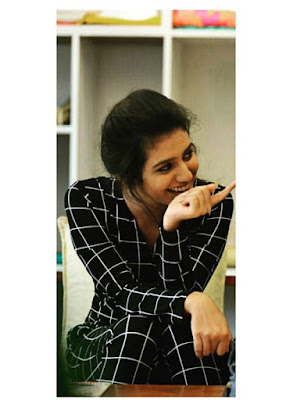 5. You will be really surprised to know that Priya Prakash only had an Instagram account before she went viral over the internet and her followers were less than 70,000 which are now above 3.8 million. 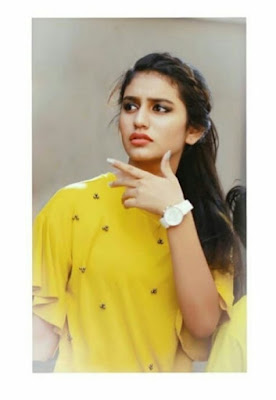 6. Priya Prakash is among highest searched Indian person on Google for 24 hours. 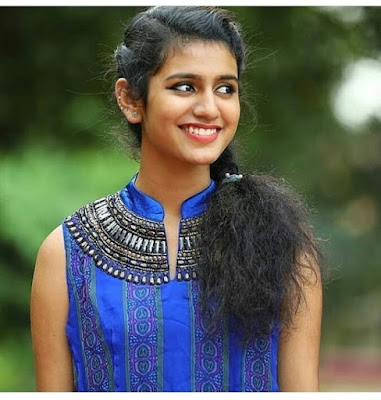 7. She is pursuing B.com from Vimala College, Thrissur Kerala and is currently in the first year. Her college principle shares in an interview that Priya and her parents came few days back and took permission for leave as she had to shoot the song.
8. She is admired by millions but do you know whom she admire the most? Mahendra Singh Dhoni; her all time favorite cricketer. Priya is also a fan of Deepika Padukone and Shahrukh Khan and she’s shown her interest in working with him. 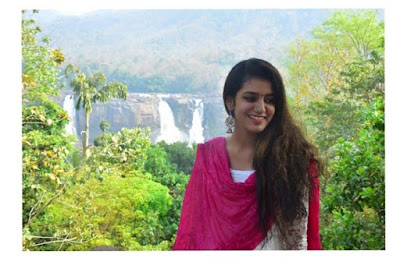 9. She loves singing and her favorite song is Channa Mereya which is sang by the talented singer Arijit Singh.
10. Priya Prakash has also participated in various beauty pageants and has walked the ramp as a beautiful model. She has won the first position in a beauty pageant which was held in her home town. 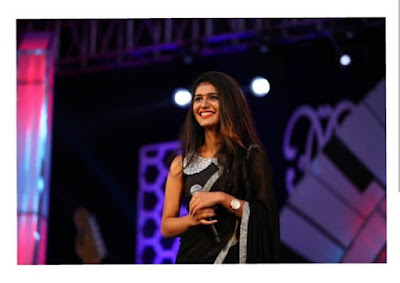 11. Priya’s Manikya Malaraya Poovi  is becoming popular but there are few people who are protesting against it. Yes, the song has faced controversies because there are some words which insult Prophet Muhammad and due to this Muslims are against the song.
12. Here is a great news for Priya’s fans: She had a short role in her debut movie but after she received immense stardom in a single day, the directors have changed the script to extend her role in Oru Adaar Love. 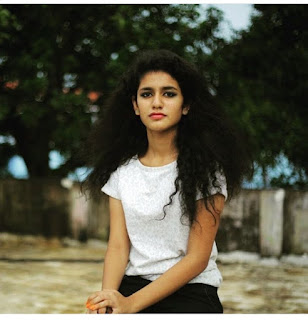 If you know something interesting about her which is not shared in the post, do comment below and let everyone know about the famous Priya Prakash. 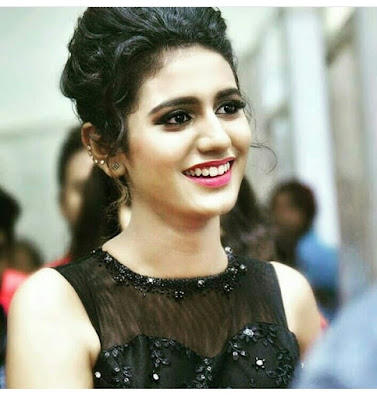 How to Stay Motivated and Achieve Your 2020 Goals

Heart to Heart with Koricon Nala: An Amazing Youtuber and Awesome Movie Reviewer