Skip to content
Sridevi Kapoor– the name says it all. Versatile Diva and extraordinary actress died and left millions of hearts weeping. 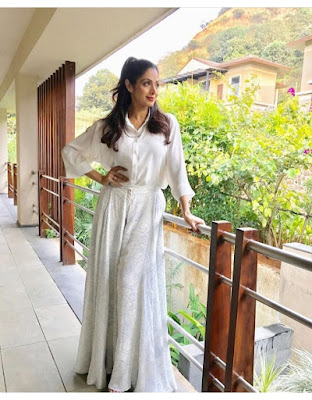 Bollywood Superstar left everyone on 24th February in Dubai’s Emirates hotel. She was here to for family wedding but left us all.
Death of India’s superstar is most shocking news of the year. It was hard to believe that she died at just 54 years of age but unfortunately it’s true. She will be cremated today, on 28th February with State Honors.
Sridevi’s death cause was not clear in the beginning but Dubai police later confirmed that it was due to accidental drowning and not cardiac arrest. Report were shared on Twitter by authorities.
Sridevi’s last photos and videos are something which will make her fans even sadder. She was perfectly healthy, and no one could have imagined that she would leave everyone so untimely.
Here’s a Tribute to gorgeous Bollywood star, Sridevi Kapoor. 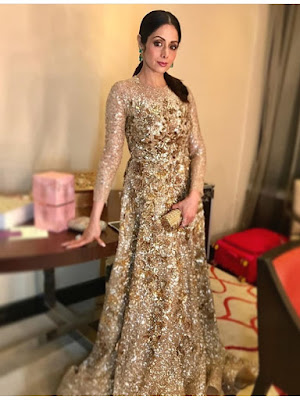 As child artist at 4 years  she worked in movie Kandan Karunai. This role made Sridevi popular in Tamil industry at such a young age.
First hindi film (child artist role) was Rani Mera Naam. Sri’s first role as an adult was in 1979 in Solva Sawan. 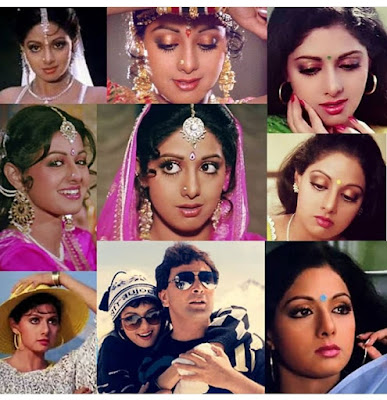 After seeing success in South industry, Sri started getting more Bollywood roles.
Sridevi Kapoor got fame through song, “Naino mein Sapna” from movie Himmatwala.
She worked in more than 300 films in her entire career. Her last movie was “Mom” (2017) where Amitabh Bachhan played a cameo role. 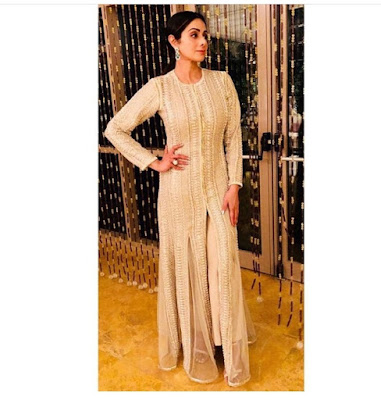 Chandni was the film, which made her the apple of everyone’s eyes. This movie is said career milestone. Her beauty & acting skills were appreciated everywhere and movie became huge blockbuster.
In Mr. India, Sridevi surprised everyone with comic timing and audience enjoyed her song, “Hawa Hawai”. 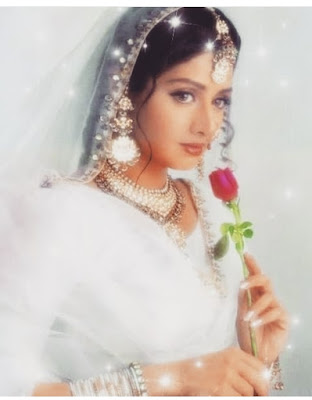 Being versatile, Sridevi never left a chance to surprise and get praise from her fans. She acclaimed immense praise from everyone for her role in Sadma, with Kamal Haasan.
Nagina was another hit where her beauty melted the hearts of millions. Her appearance as a snake lady is worth remembering. 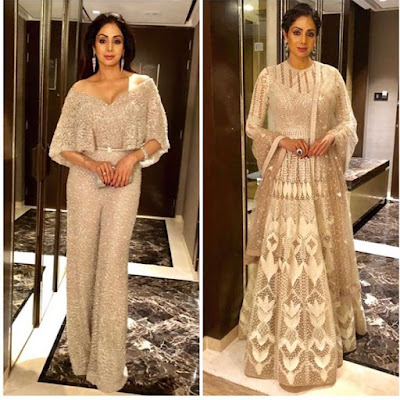 Her other popular movies: Khuda Gawah, Tohfa,  Laadla, Lamhe, Maqsad, and Chaalbaaz.
Sridevi was honored in 2013 by Indian government with Padma Shri. Sri’s contribution to industry in span of 50 years is worth those awards she received from state and central government. 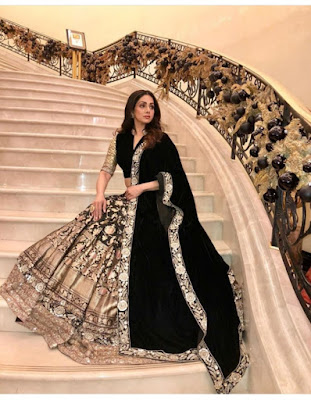 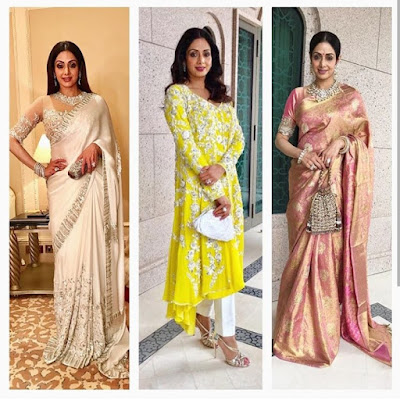 Sridevi’s film, English Vinglish was outstanding movie of her career. People were amazed that she still had the earlier charm loved by fans. 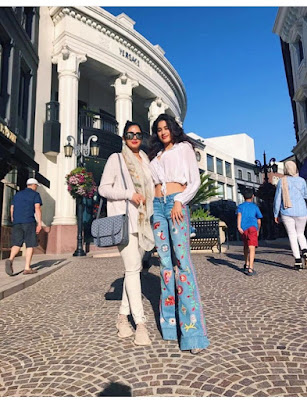 She will be seen playing special role in Shahrukh Khan’s next movie titled “Zero”. This will indeed be her Last movie. 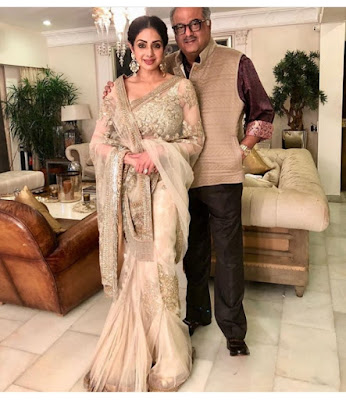 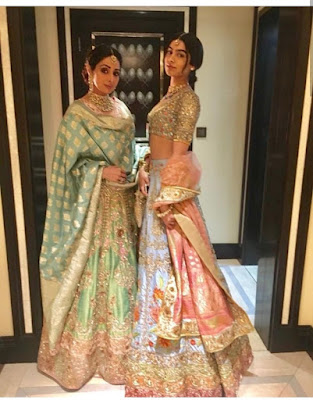 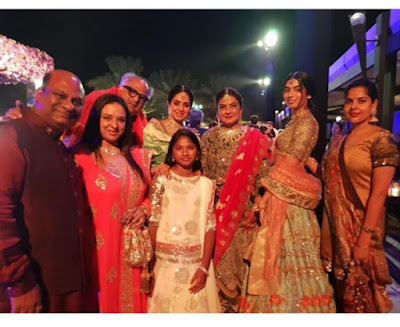 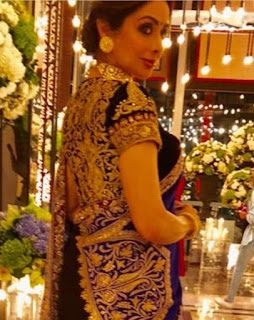 Looking at these photos, no one could have imagined that the gorgeous bollywood diva Sridevi will be leaving everyone so soon.
We believe that Sridevi’s sudden death is like an end of Bollywood’s Golden Era… 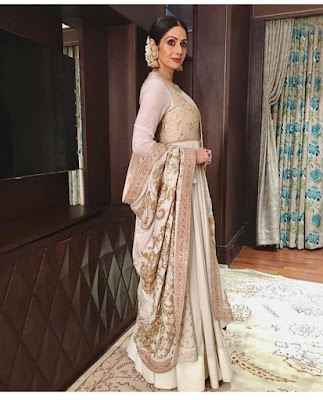 How to Stay Motivated and Achieve Your 2020 Goals

Valentine’s Day 2018 gifts for her: Top 3 gift ideas for her