Skip to content
“Clad in red- the color of love and blood; she walks towards her death with bravery. With hundreds of women beside her, she was determined to protect them and the only option left was to fight. Fight for honor and pride which made her unconquerable even after her death. 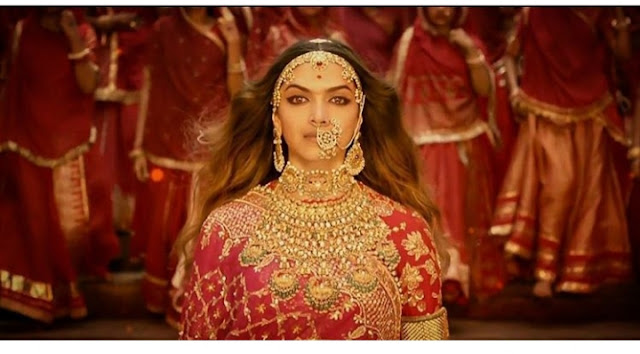 The enemy clan approached towards her fort not aware that they would find nothing but ashes of women who lived and died with bravery and valor.
They would be welcomed by remains of Rajput women who were willing to burn themselves instead of being disrespected by anyone.
Rani Padmavati, the epitome of perfection, decided to immolate herself when she felt her honor was at stake. It was in her blood to fight and die respectfully rather than become a slave and being disrespected for the rest of her life. 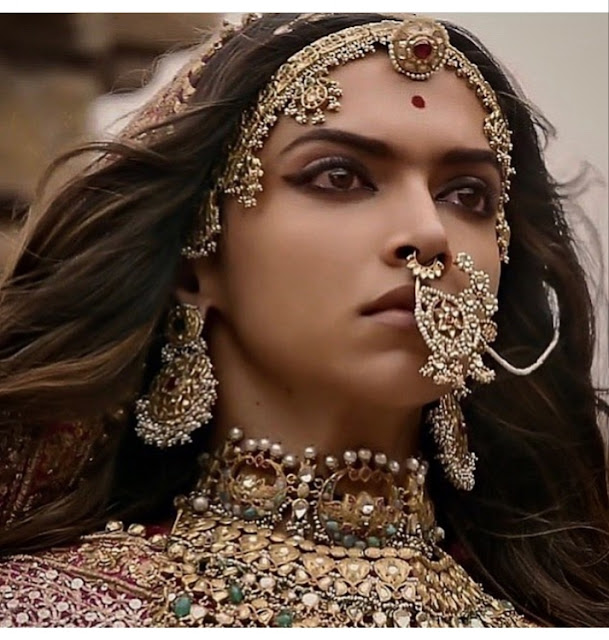 She stepped closer to the massive fire which was lit by her to save every woman from being dishonored at the hands of the enemy.
As she walked towards the enormous, huge fire her face kept shining with courage and valor despite knowing that she was about to take her last breath.
As the flames took upon her, she remembered her life as the Queen of Chittor. How she had saved the King from the enemy and how she had to take the toughest decision of her life- to commit Jauhar as a means to save the honor of every woman in Chittorgarh.
The fort still remembers the weeping and pain of every women who sacrificed her life.” 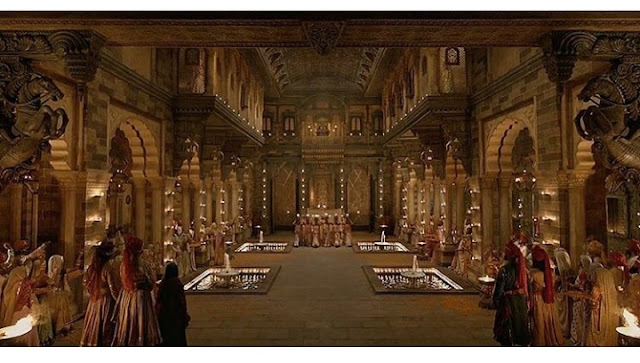 Rajputs praise her and regard her as “Maa Padmavati” and when they saw she was being insulted for the sake of entertainment and business, they were enraged. And that’s how Padmavati Controversy began in India.
Real Reasons behind Controversy:
Karni Sena members were enraged and warned the director and those associated with film that it should not be released. As the shooting for film commenced in Jaipur, Karni Sena was furious and caused violence on the sets which ultimately forced director Sanjay to stop shooting in Jaigarh Fort, Jaipur. 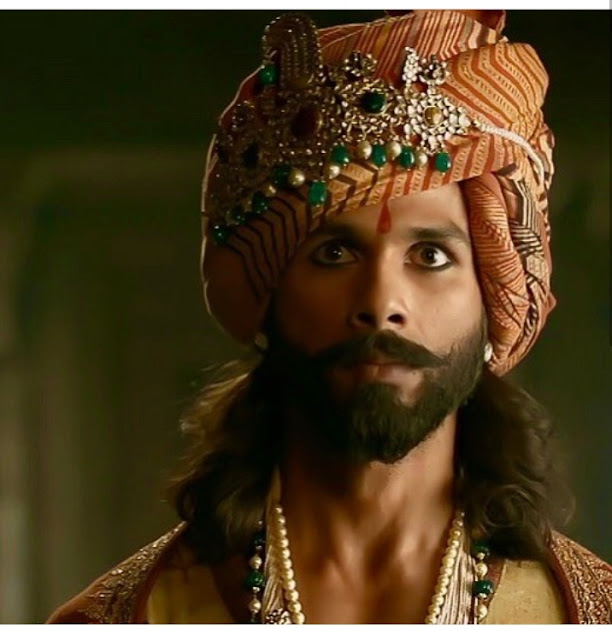 The Karni Sena stated that there was some sequence in movie where Alauddin Khalji and Queen were together.
The entire nation saw the anger and rage of the Rajputs because they were unwilling to tolerate the disrespect of their Queen whom they regarded as Mother.
Another reason why the movie Padmavati had faced controversy from the beginning is the director’s portrayal of characters in his movies. 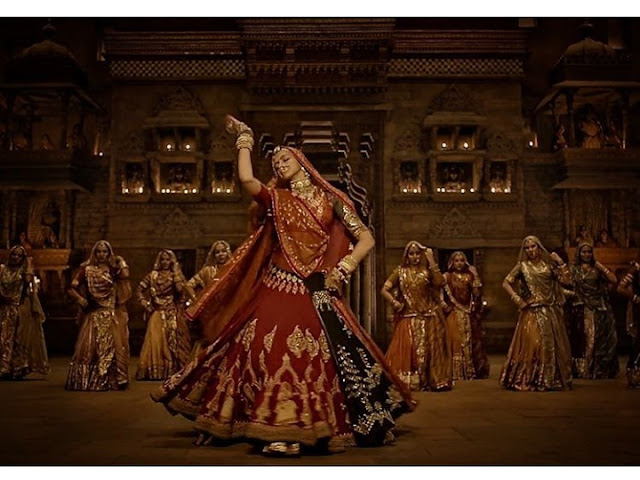 In his earlier movie, Sanjay had depicted the warrior king Bajirao as a lover who died despite being one of most courageous kings in the history. The entire focus was on his love life instead of his fights and bravery.
The Rajput clan feared that such false depiction of their queen’s character would spoil their culture and result in distortion of some of the historical facts.
The director had not taken the Rajputs in confidence ever since he began shooting Padmavati, and this was the major reason which infuriated the caste. 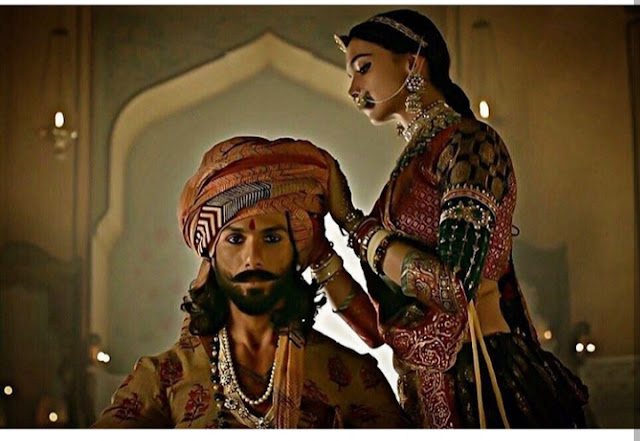 The 3 major reasons which lead to the controversy:
•    Disrespecting the pride and honor of Rajputs by degrading the image of a Queen who is regarded as Mother by the Rajputs
•    Showing a Royal Queen dance in a song “Ghoomar”, this has never happened in historical events
•    Portraying the character of Alauddin Khaji in a positive way instead of showing his real side 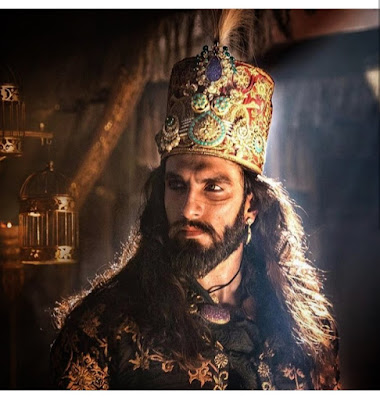 What does the director, Bhansali say?
The director had ensured from the beginning that the only motive to create a movie on this topic was to show the grand culture and bravery of Rajputs. The great sacrifice of Rajput Women is shown in the movie along with the bravery of the men.
The director had stated that since India is a democratic country, one must have the freedom to express. Many actors, celebrities came for supporting and asked Karni Sena members to allow for release. 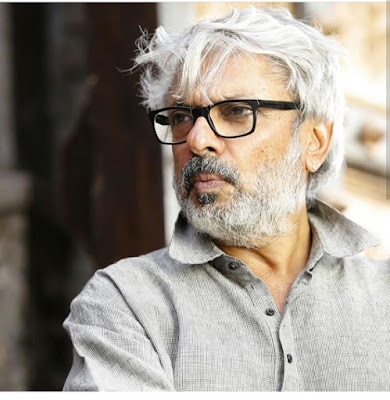 He has stated that this brave queen has been an inspiration to him and he respects her bravery and sacrifice. He is known to create larger than life films which have stunning effects and music.
His movies have fascinated one and all and regardless of this controversy, his movies would remain a perfect visual treat for the audience.
Sanjay Leela Bhansali’s motives behind choosing this topic were that he wanted to show how brave the Kings and Queens of India had been.
Ever since the trailer was released, the movie created a buzz mainly because of its striking scenes and the way the director has shown marvelous culture of India.
After seeing the movie, one understands that the actors, director, and the entire crew have put their heart and soul in this movie. The movie has released, their efforts have paid off.

Clash of the Egos- Karni Sena Vs Bhansali
The release was postponed and the demand to release it was a very simple one. The Karni Sena wanted to see the movie before it was released for public.
Sanjay Leela Bhansali had great chance, he could have shown the movie and everything could have been sorted easily. He simply showed the film to journalists and denied to show movie to Karni Sena. 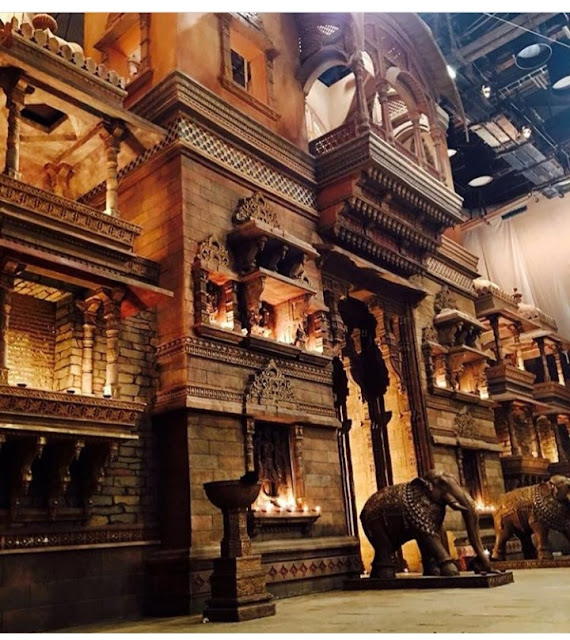 They caused violence and burned theatres while threatening theatre owners not to show this movie. The director had the chance to get a green signal for his film but did not use it well.
Since it was such a sensitive topic for certain individuals, the director could have restrained from choosing such a controversial topic in the first place.
Secondly, if he had invested such an immense amount in creating the film (let alone the efforts and time invested) why didn’t he take a wise decision to take the Rajputsin confidence from the beginning? 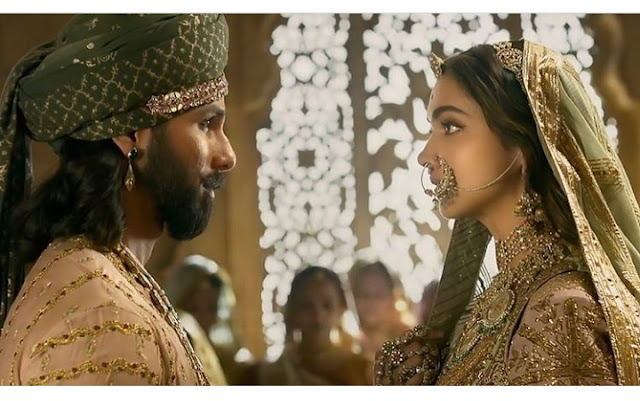 Controversy Ends- Who won the battle?
After so much violence, controversy and issues, censor board in India ordered the movie should be released on 25th January 2018. The movie is banned in four major states of India- Rajasthan, Madhya Pradesh, Gujarat, and Haryana.
The movie is getting great response across the country and there is no such sequence which was the reason for such an immense controversy India has ever seen for a movie! 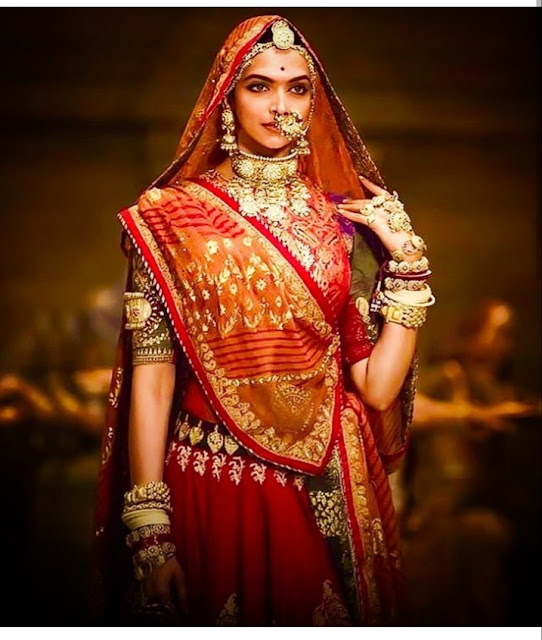 Everything could have been sorted in the beginning itself if wise decisions were taken on both sides, but nevertheless, the movie is finally released even after facing so many difficulties.
The controversy ends, and almost everyone is happy now with the manner in which Rajput valor and bravery is depicted in the film. Director Sanjay Leela Bhansali certainly proved his skills again, by offering a movie which is nothing less than a complete visual delight for the audience. 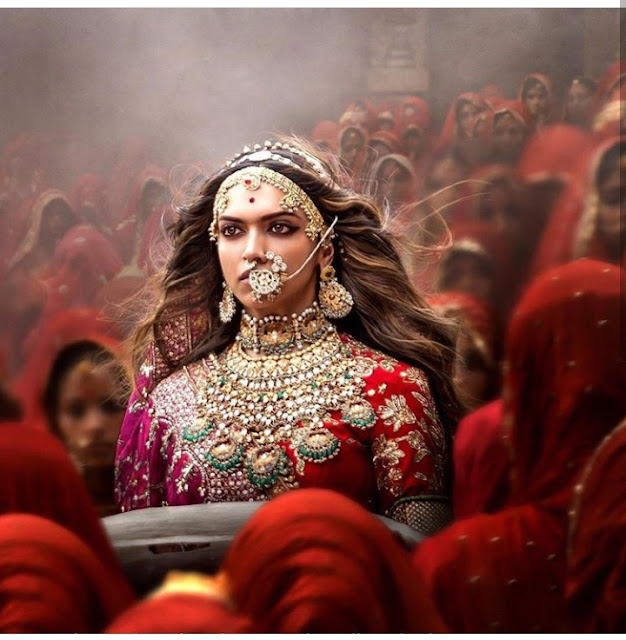 This film is a must watch, not just for history lovers but every Indian who wants to see a glimpse of culture and history.
He has, by all means, respected the culture without distorting the historical facts. The portrayal of the gorgeous, royal Queen Maa Padmavati (as the Rajputs say) is done in such a magnificent way that she will be remembered as one of the bravest women in the history of India.
“Beyond all the controversy and violence, somewhere far, far away from all this, a gorgeous queen smiles to herself, remembering how she had walked towards the flames which engulfed her body and saved her soul.
Her eyes shining with pride as she thinks about how people will now know just a little portion of her bravery as the real saga is known only by few and the rest of it remains hidden in her heart…” 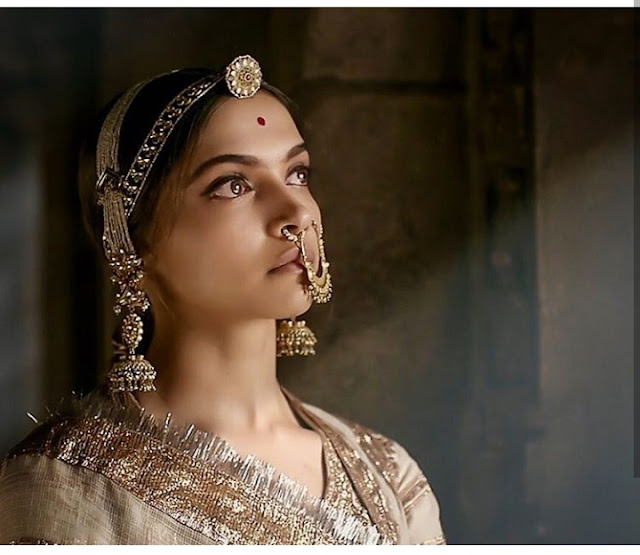 What are Pinterest Communities: How To Create & Join Them?