Skip to content
Time for showdown because Avengers: Infinity War is coming to break records. Journey of 10  years of Marvel Cinematic Universe brings most awaited, ultimate and deadliest battle. Avengers will join hands with Guardians of Galaxy to defeat unconquerable Thanos, Mad Titan. 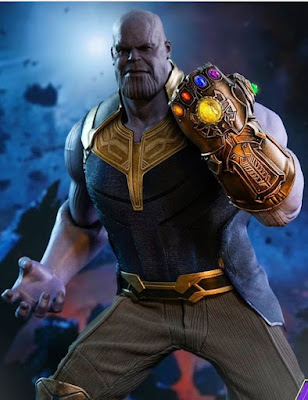 Read on to know some of the lesser known facts about this film, which is going to have a world premiere on 23rd April and is going to be released on 27th April in India.
Avengers: Infinity War has broken ticket presales of Black Panther indicating it’s going to be a blockbuster this year. 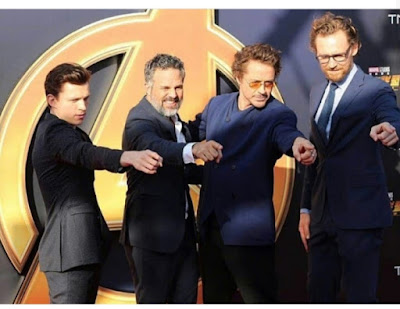 Scariest Villian of Avenger series: Since trailer launch nobody could stop talking about Thanos. He possesses superhuman endurance, agility, strength and reflexes. His skin is not vulnerable to radiation, heat, cold, electricity, aging, disease, toxins and he is immortal. 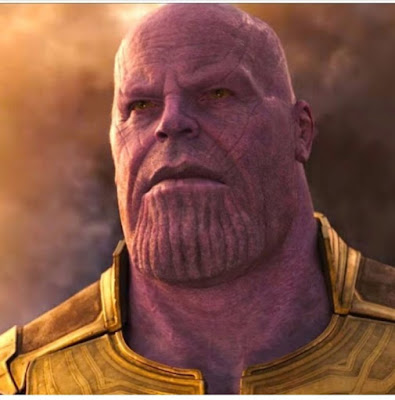 Infinity war is first ever movie that is entirely shot on Digital IMAX. This movie has huge budget and biggest cast ever. Avengers Infinity War has taken another milestone by being first ever movie which is shot in IMAX DMR, which is digitally processed version of huge film format.
It would surprise everyone that cast of Infinity War did not receive the scripts until shooting began! 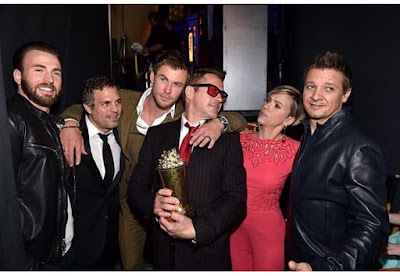 Marvel’s Dream project: Infinity War is by far the grandest movies cause its dream project. Marvel’s previous movies, portrayed each superhero grandly, and ensured that fans loved them.
They made sure that every character left a mark in some way or the other. And now, all the fans are in for a treat because Avengers: Infinity War most ambitious, and magnificent movie by Marvel. 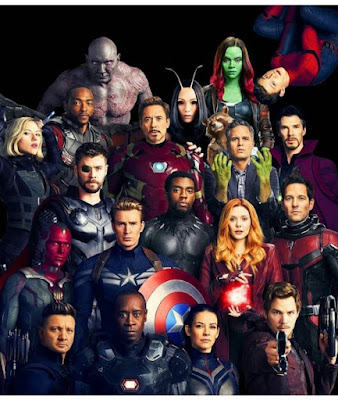 Thanos won’t be alone– His children ( Proxima Midnight, Corvus Glaive, Black Dwarf, Ebony Maw) will be there and you will be surprised to see who gets on their side!
It’s hard to say goodbye, but some Superheroes will meet their end. Yes, this may be sad for Marvel fans, but one or more superheroes will die. If we go by the believed theories, Loki, Vision, Iron Man are more likely to meet their end. 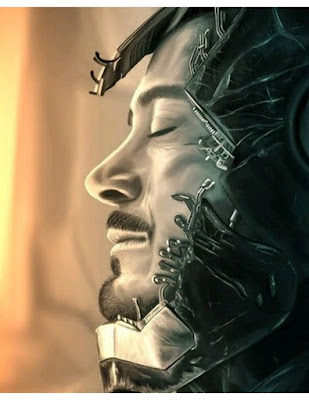 Thor gets a New Weapon: Not just Thor, but every Marvel fan was sad when Thor’s Hammer was broken to pieces by his sister, Hela in Thor Ragnarok. But here’s something which can delight you- Thor gets new weapon or he could get back Mjolnir, we must wait for movie to know that! 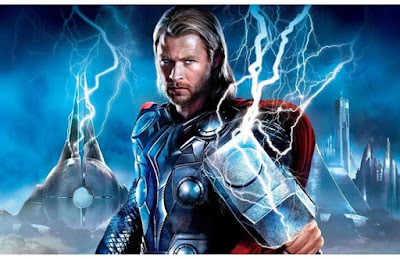 Thanos battles both Guardians of Galaxy along with avengers because he wants Infinity Stones for ultimate powers to pay as a tribute to Death Lady, whom he is fond of.
Thanos wants Infinity Stone to use them in Infinity Gauntlet. Four Avengers have them- Doctor Strange, Loki, Iron Man and Vision. 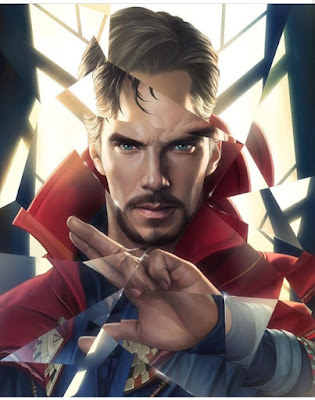 Loki could betray again! Villain in Avengers and this time he is seen with Thanos’s Children. It can surely mean that he can give up the Space Stone and have himself from the wrath of Thanos. 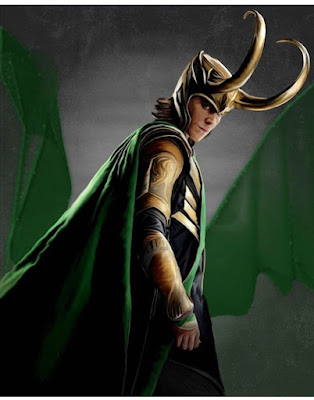 Wondering why Thanos looks so huge and bulky?  Thanos was born with the disorder known as “Deviant Syndrome” which gave him the grotesque appearance along with strength and durability which is unmatched.
According to Marvel comics, Thanos has soft side too. He had a Christmas tree and gave Christmas presents to his adoptive daughter, Gamora.
The only thing which could stop Thanos: In order to stop Thanos, his father along with his grandfather created a nemesis- Drax. Believing this to be true, Drax could be only one who can stop Thanos in Infinity War. 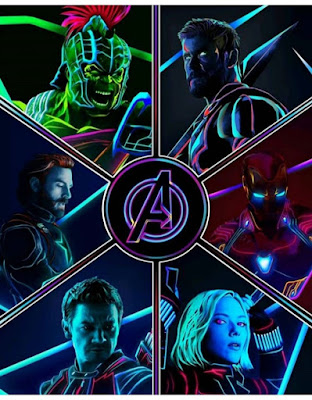 Next Avenger movie set to be released next year in 2019, precisely on 3 May.
And that would be ultimate movie of entire series. Guess who would you see in the next film? We will let you know, it is none other than Captain Marvel! 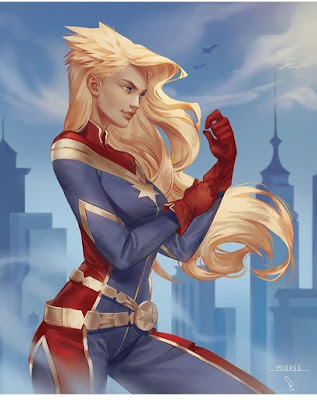 We are sure Avengers will be a huge hit like its prequels and the much awaited sequel. 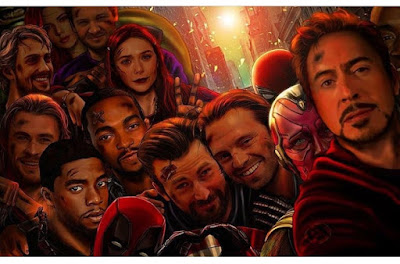 Popular Posts:
How To Make Money Online & Quit Your 9 to 5 Job?
How to Set & Achieve Blog Goals: The Ultimate Guide for Beginners
4 Websites to Find Freelance Jobs & Make Extra Money
How To Make Money as a Freelancer in 7 Easy Ways (with a Full Time Job)
6 Amazing Ways to Make Money from Home without Investing
10 Places to Promote your Blog & Get Insane Traffic
2 Amazing Apps to Create Beautiful Pins for your Blog Posts
8 places to Find Free Beautiful Images for Blog

What are Pinterest Communities: How To Create & Join Them?